BlackBerry still wants to recapture the market that was lost to smartphones running Google’s Android operating system and Apple’s iPhone even in the Philippines. Although we still see a lot of old Blackberry phones, we are pretty sure the numbers have diminished. So Blackberry has officially launched the Passport, the newest smartphone from the company with a square-shaped design and a physicial QWERTY keyboard. 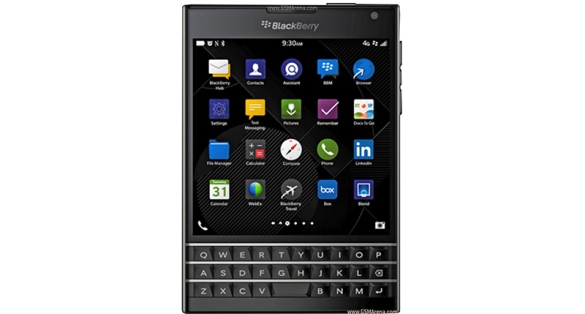 BlackBerry Passport is already available in stores for P35,790. Although BlackBerry no longer has stores in the country, retailers like MemoXpress and Hello Telecom still sells BlackBerry. You can also buy them on the newly renovated The Hive store in Glorietta 3.