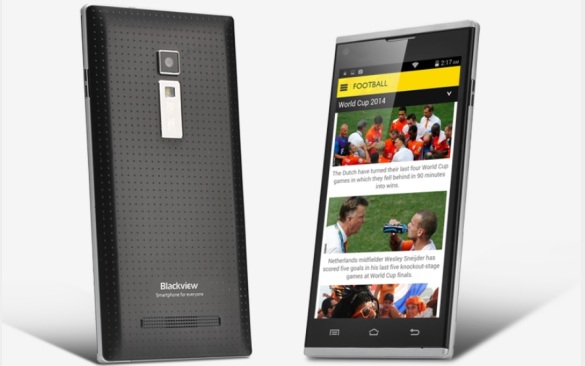 Blackview has not given details about its availability just yet. Let’s wait until their official launch next week.