We are taking a break again from the fully packed IFA 2014, a yearly electronics event in Berlin, Germany. The DTC Rush, an affordable 4-inch smartphone, was announced as one of the 12 new smartphones about two months ago. 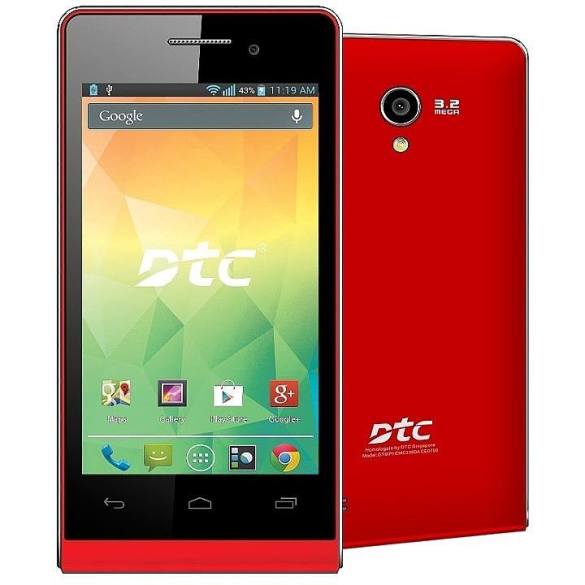