LG has announced the lower spec version of the flagship LG G3. Folks, meet the LG G3 Beat (for Asia) or the LG G3 S (for Europe)! LG opted not to call this phone “mini” because this phone is not small. In fact, the phone sports a 5-inch HD IPS LCD display. It almost has the features of the current flagship G3 like the laser autofocus on the camera. 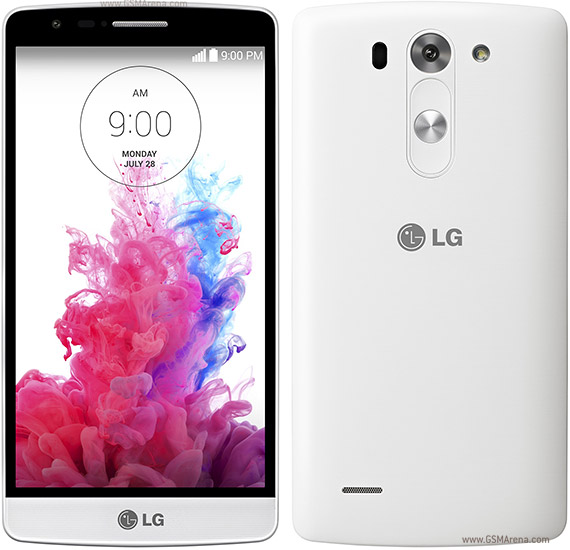 The LG G3 Beat will be available first in South Korea, LG’s home country this month and the rest of Asia next month. It will also come in Europe as LG G3 s.