Sony’s new Xperia devices are coming to the Philippines within this month and on April. The company has announced new devices from the first two major tech events this year – Consumer Electronics Show (CES) in Las Vegas and Mobile World Congress (MWC) in Barcelona, Spain.

The Sony Xperia E1 and its dual SIM variant was first introduced in CES 2014 and they will be available this month. It is an entry level smartphone with entry level specs – a dual core processor, a limited 512MB RAM, a small 4-inch display and running Android 4.3 Jellybean. 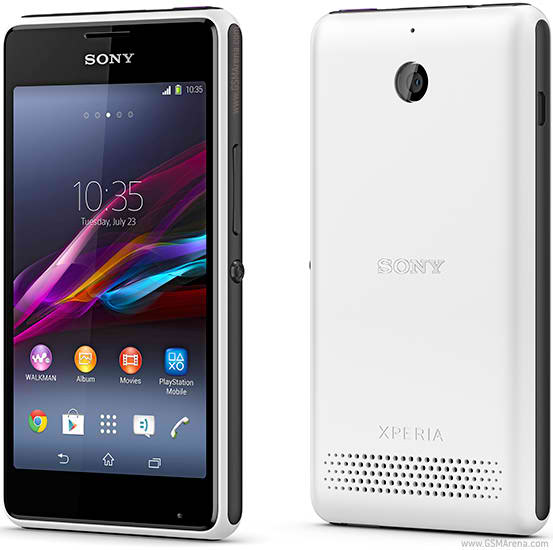 The Sony Xperia T2 Ultra is said to be the successor the Xperia Z Ultra with a little toned down specs. It has a massive 6-inch display, quad core processor, 13 megapixel camera and running Android 4.3 Jellybean. 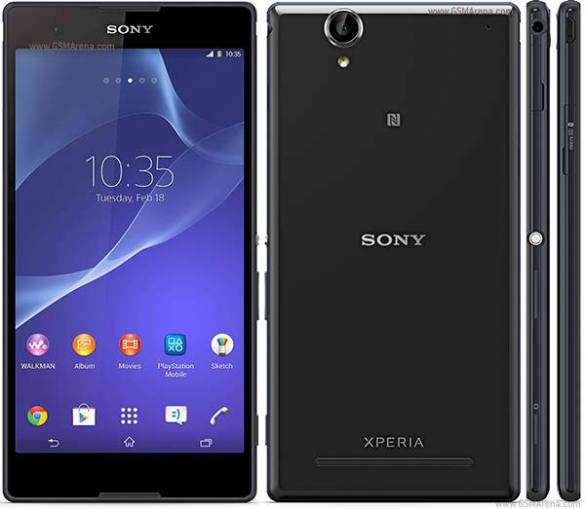 The Sony Xperia T2 Ultra will be priced P18,990 once it arrives here. Nice pricing! We thought it would be over 20k but its nice to know it is only around 19k.

The Sony Xperia Z2 Tablet is the successor of the very popular Xperia Tablet Z. It retains much of the Tablet Z’s physique only made better with its thinner and lighter body. 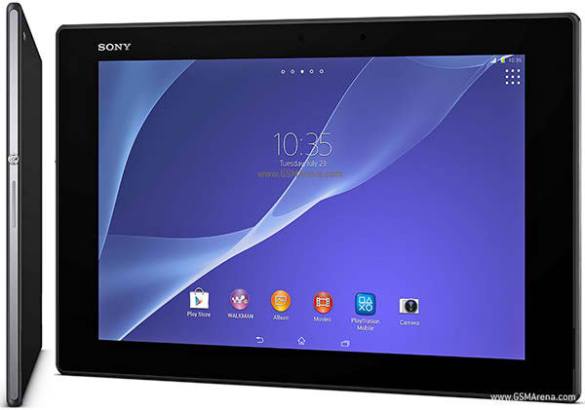