We were able to to secure a Starmobile Diamond S2, a 6-inch smartphone with a quad core processor, 12 megapixel camera and running Android 4.2 Jellybean. In this article,we decided to skip the unboxing and proceed with our first impressions. But before that, here is a quick rundown of specs: 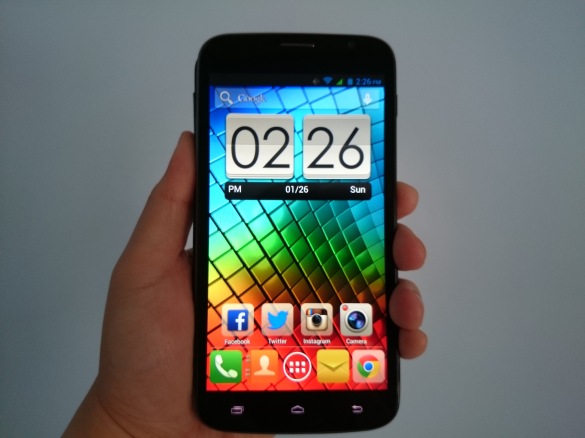 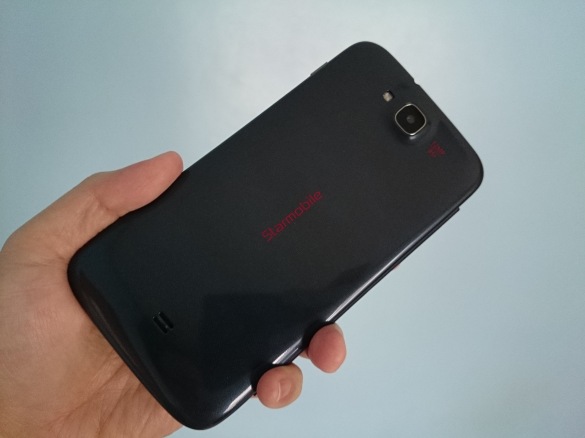 Full review will be coming up in a few days. So far we are impressed the phone’s outstanding build quality.