Local handset manufacturer O+ has been stepping up their game with the introduction of new smartphones and tablets last December. One of them is the O+ Imagine which is the new company flagship. I spotted one in an event and I was able to play around with it. 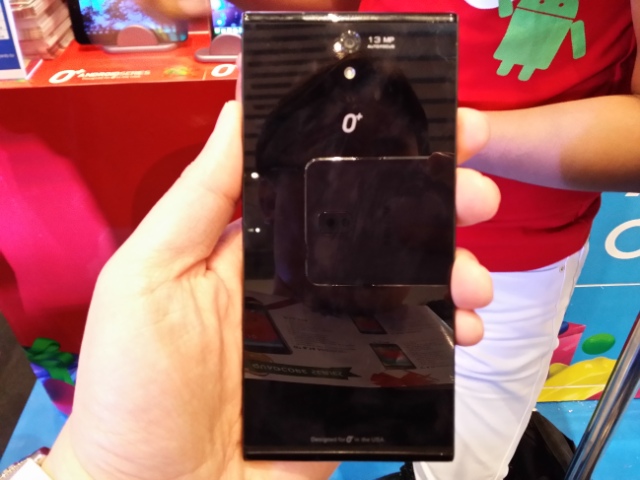 Here are my first impressions: