The year 2013 been wonderful for technology. There were so many smartphones reviewed, admired and even hated. I have combined the best smartphones of 2013 from local and international brands. These are my personal choices and I do understand if some will disagree with me. I ranked them based on overall experience and not just on specs. So here are the top 10 best smartphones of 2013 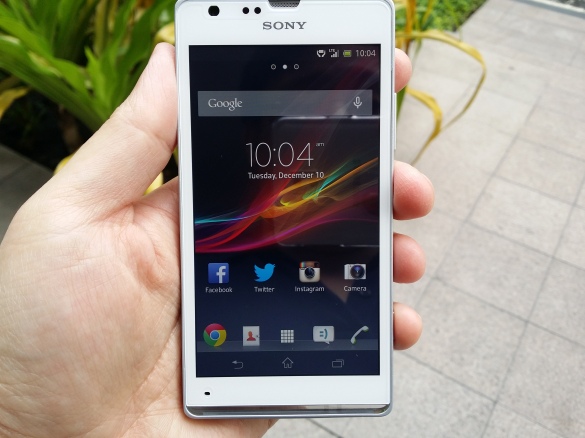 Both phones are the best mid range smartphone of 2013. The reasons why they are  not on higher ranks are the following – Nokia’s low resolution display and Sony’s small screen.

Dubbed as the “BSI ng Bayan”, the Apollo’s greatest strength is the 12 megapixel camera with Back Side Illumination but with a price of only P6,999. If you are looking for an affordable phone with HD display and a good camera, set your eyes on this one. 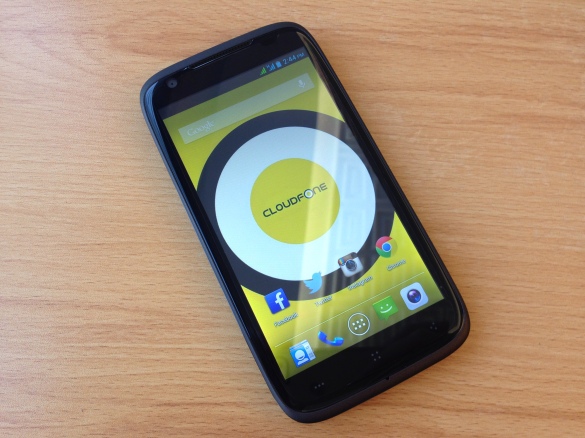 This phone made me change the way I look at Cherry Mobile. It feels so premium looking and has one of the best displays from a local branded smartphone. Camera is good as well. Right now it only sells for P7,999 (from P8,999 when it was introduced). For me this phone is even better than those newly released Cherry Mobile Cosmos line.

Great battery life is one of Cloudfone’s greatest strengths. The Cloudfone Thrill 53oqx has a huge 4,500 mAh battery. Despite that big battery, its quite slim but a has a little heft. The screen is above average despite only sporting qHD display. Camera is good too.

If you can’t afford the Samsung Galaxy Note 3 but you really want a big beautiful HD display and a stylus, then the Starmobile Diamond V7 is your best pick. This has a 5.7-inch HD display, a quad core processor and a 13 megapixel camera which takes great photos. It also comes with a free stylus and flip cover. Just like any other Starmobile, it is one of the most well built I’ve ever seen on a local smartphone. I even bought one for my own daily use. 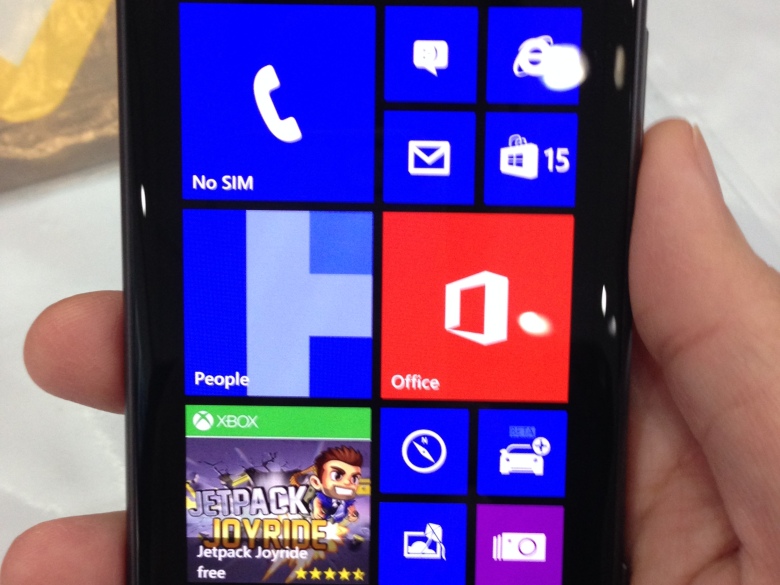 This is the best Windows Phone of 2013! Two big major downers though. There’s no expandable storage and you are stuck with 16GB internal storage only. Nokia does not sell a 32GB or 64GB variant. 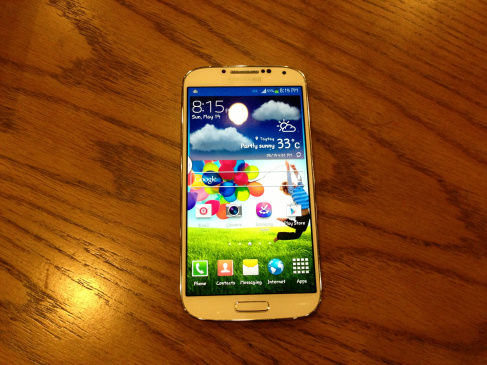 The Samsung Galaxy S4, just like the Galaxy S3 before it, gets the job done with a little extra like gesture features. I just wish that the Galaxy S5 will have much better battery.

Amazing battery life, stunning display,  outstanding camera, and good built quality are the reason why i like the LG G2. The reason why it is not on number 2 is the UI. I hate LG’s Optimus UI. Its too cluttered and confusing.

This phone has all the qualities of being the best smartphone for me just like the LG G2. One outstanding feature is the 20.7 megapixel camera. Pictures are just stunning. Build quality is even better than the Samsung Galaxy Note 3 or the iPhone 5s. One major gripe is the TFT display. Yes, it is very good but its not at par with LG or Samsung display. Please Sony, next time, use IPS panel and not TFT.

Why no Apple iPhone?

I was never a fan of Apple’s products. I used to own an iPhone 5 for 10 months but I sold it too when I got my Samsung Galaxy Note 3.