Chinese smartphone manufacturer, Gionee, has unveiled their flagship smartphone, the ELife E6 weeks ago. Retailed for P18,999, you will get a phone with a unibody design, powered by a quad core processor, full HD display, 13 megapixel camera and running Android 4.2 Jellybean.  It seems Gionee is indeed serious on establishing a good name in our country by offering this phone. To tell you honestly, I have never seen an Android phone from a Chinese brand so well built like this. 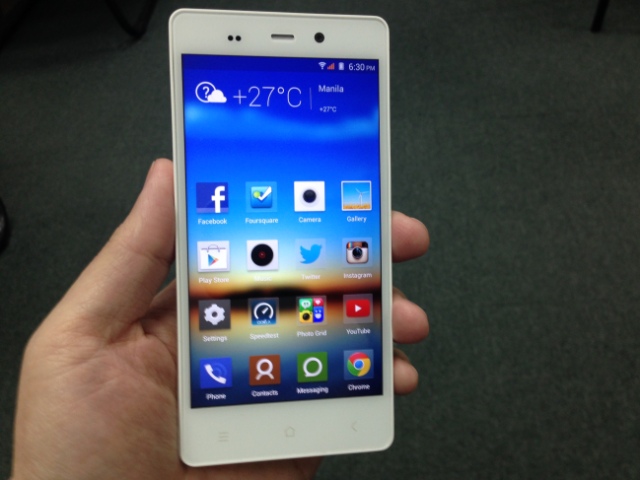 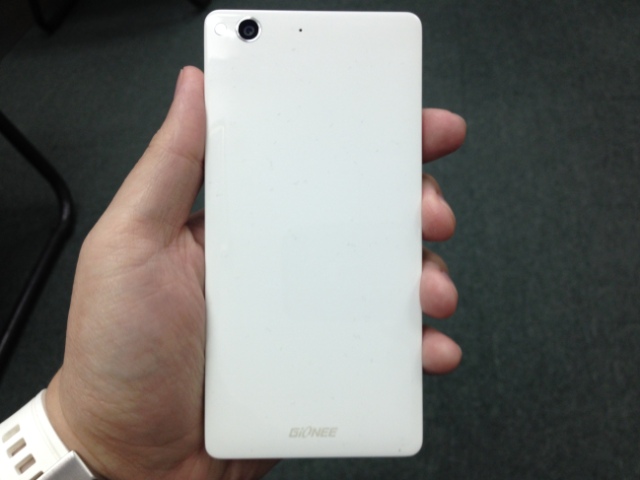 You can’t ignore the built quality and the screen. I showed this phone to my friends and got only one comment – “Pulidong pulido ang gawa” (in English, “Well polished, well crafted”). It feels like an iPhone with a bigger display. Its very thin and very light, even lighter than my iPhone. Another thing you will first notice when seeing the device for the first time is the 5-inch screen. Absolutely beautiful! Viewing angles are great, like iPhone’s Retina display level or even better. 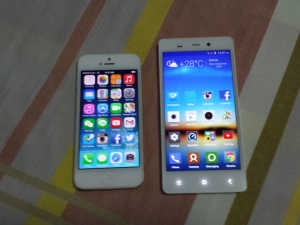 A long lost brother from another mother? The Apple iPhone 5 (left) and Gionee ELife E6 (right)

Gionee has sent me a review unit and will use this as daily driver. I will insert my Smart postpaid number (which is my other main number aside from Globe) and use it for 2 weeks. I will be in Bangkok, Thailand for vaction next week and I’ll bring this along with me. I will tell more about my first impressions on an unboxing article to be posted on Unbox.ph including the UI, initial impressions on performace and what comes with the box.

Infinix Hot 10i launched in the Philippines