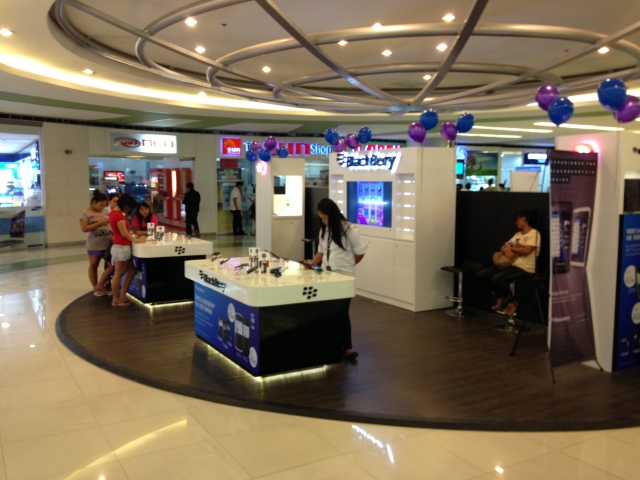 I’ve been playing a display unit of the Q10 for a few days now at the newly opened BlackBerry Store at SM MegaMall. Here are the things I like and don’t like about the device.

Huawei Nova 9 launched in the Philippines