At an event in London, Huawei has unveiled the Ascend P6 which they claim to the thinnest smartphone with only 6.18mm thick. The phone is running Android 4.2.2 Jellybean with Huawei’s own Emotion UI. No, it doesn’t support LTE, only HSPA+. The phone has a 4.7 inch 720p LCD display with 1280 x 720 resolution and powered by Huawei’s own chipset – 1.5GHz quad core Huawei K3V2 processor, It has an 8 megapixel camera with BSI (back side illumination), a 5 megapixel front facing camera, dual sim, dual standby and a 2,000 mAh battery. Aside from being the slimmest smartphone, its also light with only 120 grams. 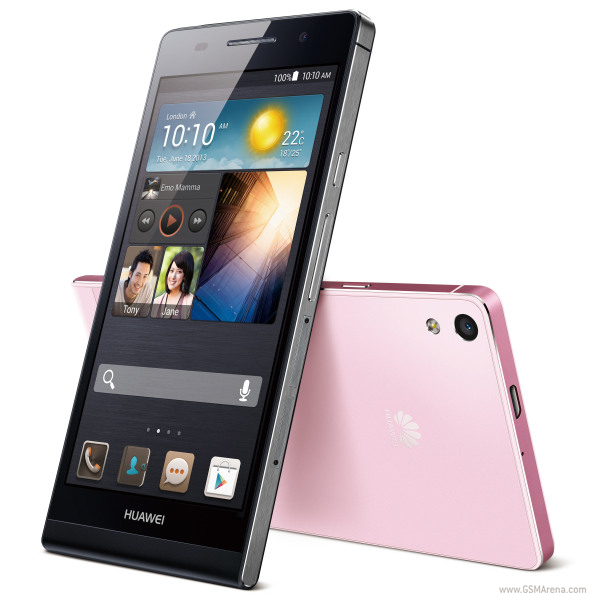