Apple has released last week a minor update for iPhone 5 users with the iOS 6.1.4. The update brings improvements on the speakerphone on the iPhone 5 and may contain bug fixes and security improvements as well.

On the other hand, Instagram also updated its app for iOS and Android. Users can now tag people on the photo. You can do that by tagging them in the photo itself. A new tab called “Photos of You” can be found on your profile. This is where all tagged photos of you will appear just like on Facebook. Android users will get an extra feature with a grid guide on Instagram’s camera feature. 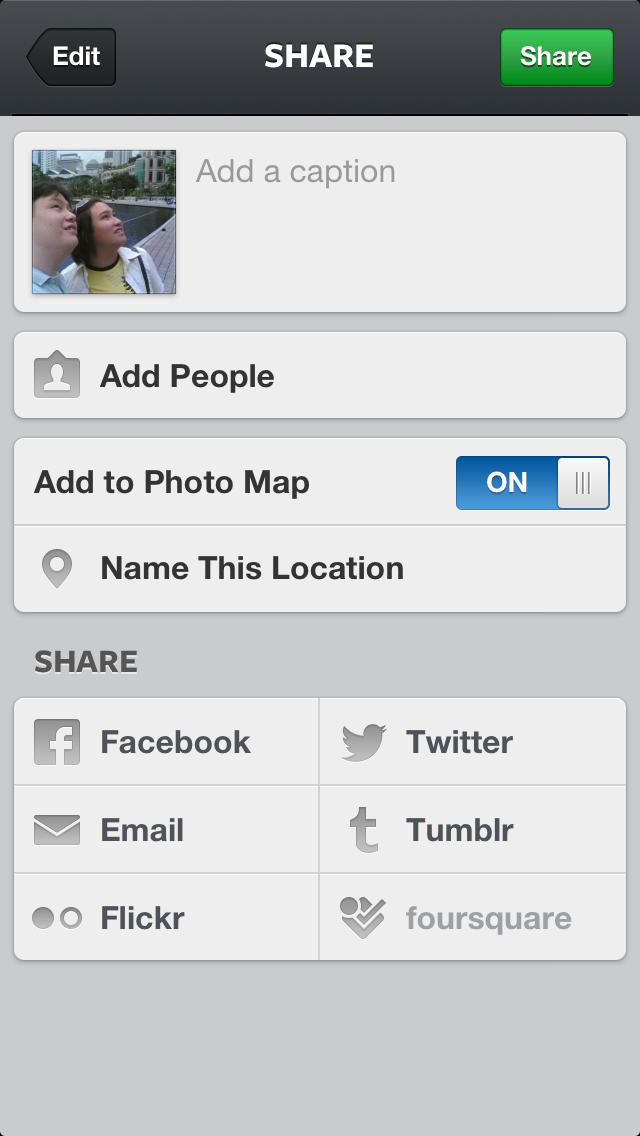 OPPO A74 now available in stores